Jewellery of 'immeasurable worth' stolen in Dresden’s Royal Palace 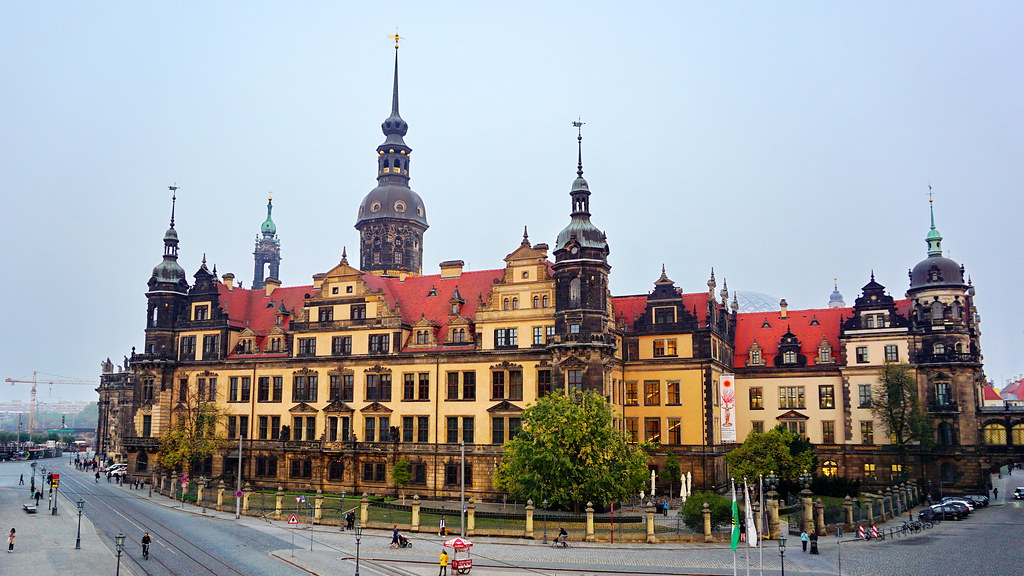 Two mens breaked into the Green Vault of Dresden's Royal Palace after a fire broke out at an electrical distribution point, deactivating the museum’s alarm and plunging the area into darkness.
“We cannot give a value because it is impossible to sell,” said the Museum's Director, appealing to the thieves not to break the collections into pieces. “The material value doesn’t reflect the historic meaning.”
Tags Fine Art Insurance

Rally Australia cancelled due to bushfires 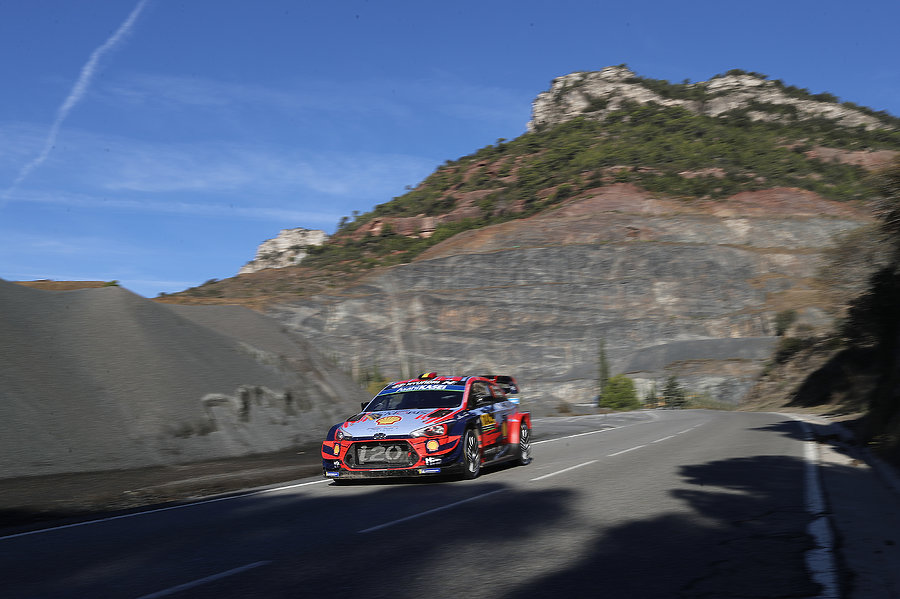 Bushfires that have ravaged the region had put the event at risk with organisers releasing a significantly revised shortened 90km route late last night.
However, the risk is such that organisers have elected to call off the final round of the World Rally Championship.
Tags World rally championship cancellation
Event insurance
Event insurance cancellation 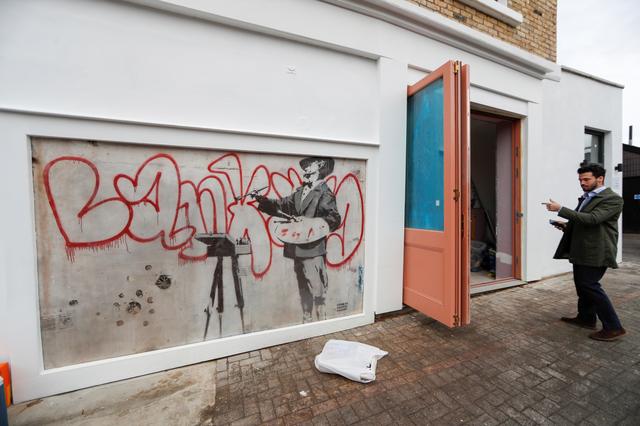 The work - known variously as the Graffiti Painter, The Painter or Velazquez - shows an artist, thought to be Spanish painter Diego Velazquez, with an easel writing “Banksy” in large red letters.
Drawn on the corner of Acklam and Portbello Road in 2008, it was covered after developer Enstar Capital began refurbishing the property to make luxury flats.
https://circlesgroup.com/News/Selected/Market/4772/divhidden-banksy-mural-to-be-uncovered-in-heart-of-londons-notting-hill-div

The final line-up for Hong Kong’s Clockenflap festival was released last week, as the event’s organisers state the importance of bringing people together “in positive ways” amid continuing unrest.
Bombay Bicycle Club, Metronomy and Nick Murphy are among the final additions to the Clockenflap line-up, which features previously announced acts including Halsey, Baby Metal, Lil Pump and Mumford and Sons.
The final line-up release, confirmation that the festival will go ahead as planned from 22 to 24 November, comes after the cancellation of Live Nation’s inaugural Rolling Loud Hong Kong last month.
The hip-hop festival is one of an array of live music events to be cancelled or postponed since anti-government protests began in June, initiated by the introduction of a controversial extradition bill. The proposal has since been withdrawn but protests for democratic reform in the special administrative region (SAR) of China have continued.
Tags Event insurance
Event cancellation insurance

Krept and Konan tour on hold after knife attack 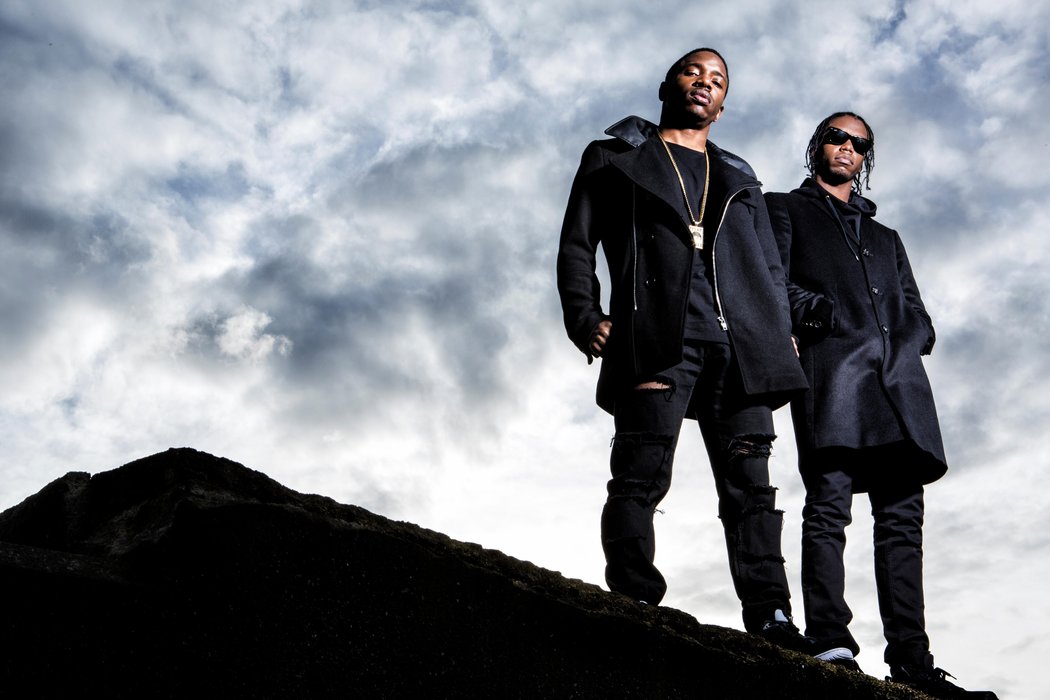 The rap duo will now perform the dates in January, with all original tickets remaining valid. A show at London’s 20,000-capacity O2 Arena will go ahead as planned on Thursday 5 December.
Referencing “complications” with his leg, Krept told fans that the seven back-to-back November shows were “not physically possible”.
“I need to make a full recovery because you know on tour it gets wild and what we have planned requires 100% strength,” reads a post on social media.
Investigations into the stabbing are ongoing. No arrests have been made so far.
Tags Event insurance
Concert promoter insurance

Initially available only to US consumers, the TM-YouTube tie-up was announced in November 2017, and sees upcoming concert dates listed under artists’ music videos, with the option to click through to the Ticketmaster website to make a purchase.
“Ticketmaster’s priority has always been to make it easier for you to discover events and get tickets into your hands, and thanks to our expanding partnership with YouTube, Ticketmaster is making it easier than ever for Australian fans to discover and get tickets to concerts and live events showcasing the artists they love,” reads a Ticketmaster Australia statement.
https://circlesgroup.com/News/Selected/Market/4764/divticketmaster-eventbride-introduce-youtube-sales-in-australia-div
Event 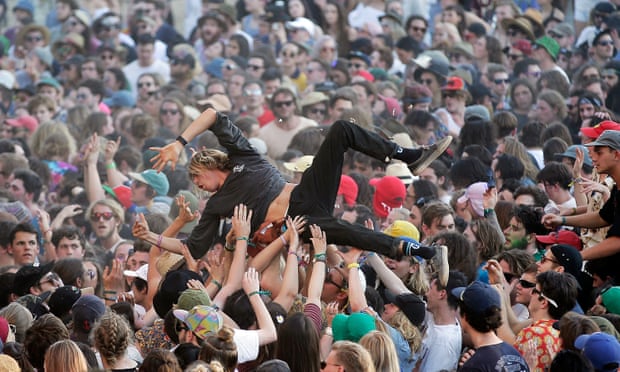 A group of Australian industry organisations has penned an open letter to New South Wales (NSW) premier Gladys Berejiklian over the re-introduction of controversial festival licensing laws which were scrapped just a few weeks ago.
The Australian Festival Association, APRA AMCOS, Music NSW and Live Music Office signed the letter, which accuses politicians of a “total lack of respect for the live music industry” and demands a roundtable meeting to discuss “regulation and safety at music festivals”.
Under the newly drafted Music Festivals Bill 2019, it is an offence for any festival deemed ‘high risk’ by the NSW Independent Liquor and Gaming Authority (ILGA) to take place without drawing up a safety management plan for approval first. Failure to do so is punishable by a twelve-month prison sentence.
The proposed legislation was drawn up following the rejection of previous licensing laws by the NSW Legislative Council. At the time, the Australian Labor Party stated they would not support any legislation which included a listing of ‘extreme risk’ festivals.
Tags Event insurance
Music festival insurance 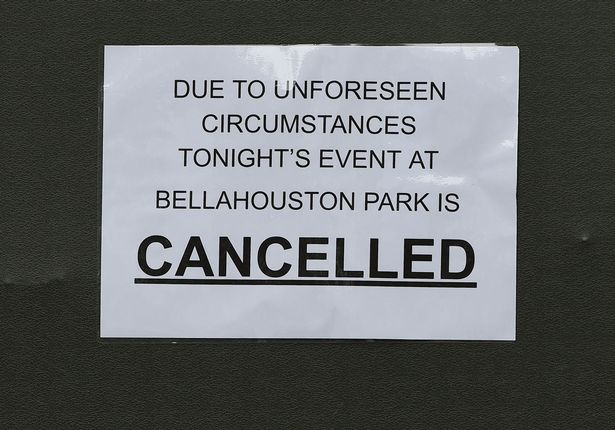