A controversial new memo has angered festival organisers in France, as it seeks to force festivals to reimburse the French government for any law enforcement needed at events. Under the new proposals, pushed by interior minister Gerard Collomb, festivals would be charged for any law enforcement called in for anything not related to terrorism.
The idea has largely been met with scorn throughout the industry, with organisers saying the proposal would not be financially viable without huge increases in ticket prices to cover the costs. The situation was highlighted by organisers behind France’s Eurockéennes. The new proposals would see the festival’s security bill rise from €30,000 to €254,000, a near 800% increase.
According to the proposal, festivals will not have to pay for police in the instance of a terror-related incident, however anything unrelated to terror will be chargeable. The problem, highlighted by media and organisers alike, is that the distinction between terror and non-terror related incidents is becoming increasingly blurry.
Tags Festival organisers
Festival promoters 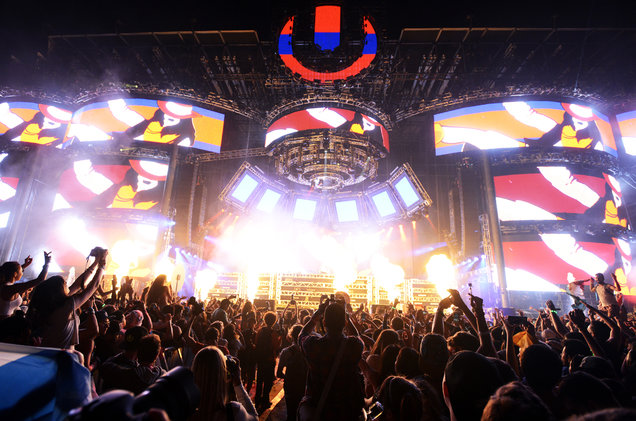